NEW HANOVER COUNTY, NC (WWAY) — A man is behind bars for allegedly trafficking heroin in the Wilmington area. 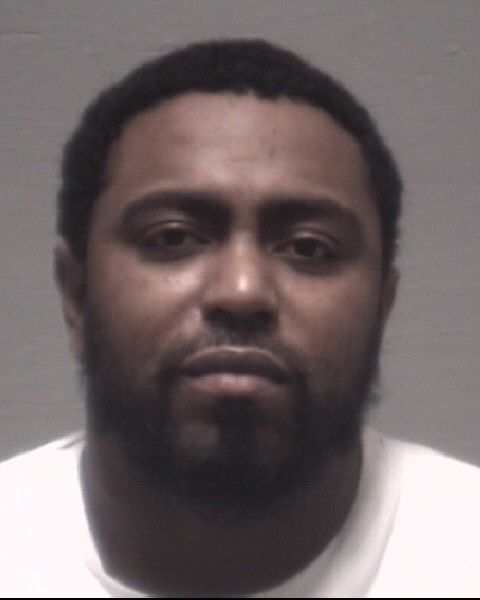 On Wednesday, NHSO detectives executed a search warrant in the 600 block of Montclair Drive.

Garcia was arrested and is currently being held in the New Hanover County Detention Facility under a $500,000 bond.

He is charged with trafficking heroin, possession of a firearm by a felon, among other charges.