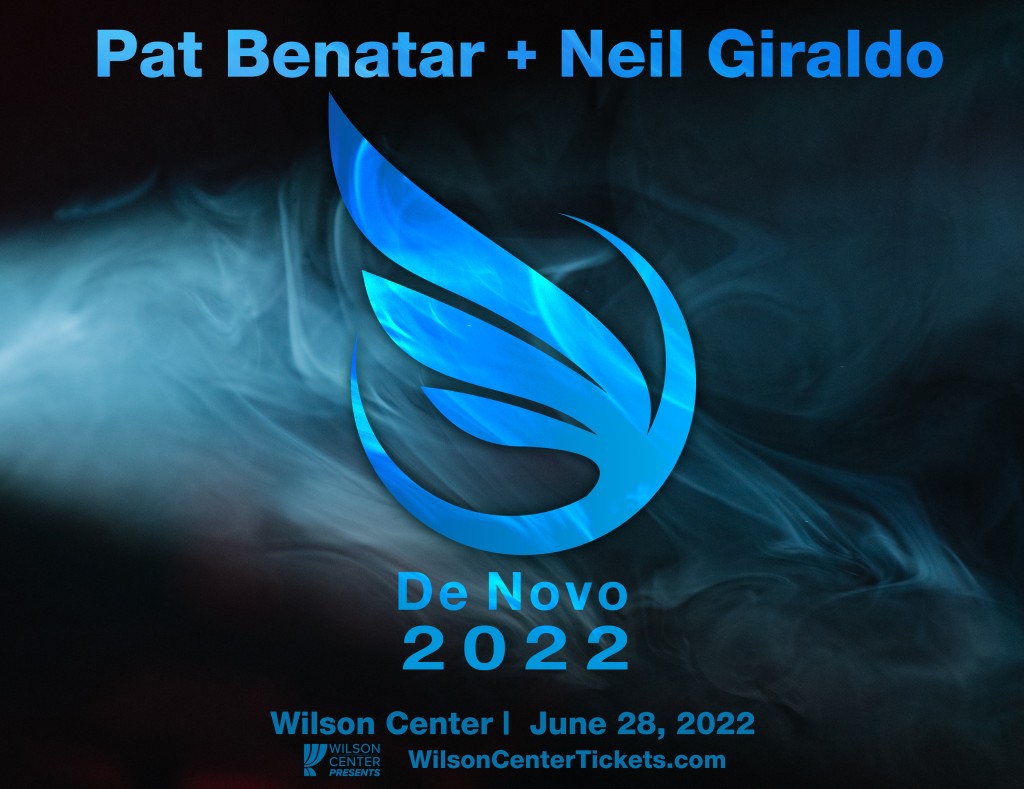 Pat Benatar has always been a rule-breaker and a trail-blazer; she remains a bold and distinctive artist both on stage and on record, and now, after more than three decades in rock ‘n’ roll, she’s a bonafide living legend.

Neil “Spyder” James Giraldo has been a professional musician, producer, arranger, and songwriter for over four decades now, changing the face of the pop charts throughout the 1980s with his collaborator, muse, and wife, Pat Benatar.

Please note that this is anticipated to be a full-capacity event, and will adhere to all local and state guidelines at the time of the show.

Tickets may be purchased online at www.WilsonCenterTickets.com or by contacting the Ticket Central box office.

Ticket Central is open for telephone and in-person sales from 2 p.m. to 6 p.m., Monday through Friday.

Ticket Central may be reached by telephone at 910.362.7999; questions may also be directed to tickets@wilsoncentertickets.com.

The Autumn with Topsail Festival returns for its 33rd year