NC Ferry System: No route between Chapel Hill and the Outer Banks

NORTH CAROLINA (WWAY) — The North Carolina Department of Transportation Ferry Division is weighing in on a new popular Netflix show.

The Netflix Original “Outer Banks” is a drama series that follows a group of local teens in North Carolina as they hunt for a legendary treasure buried in the waters along the Carolina coastline. 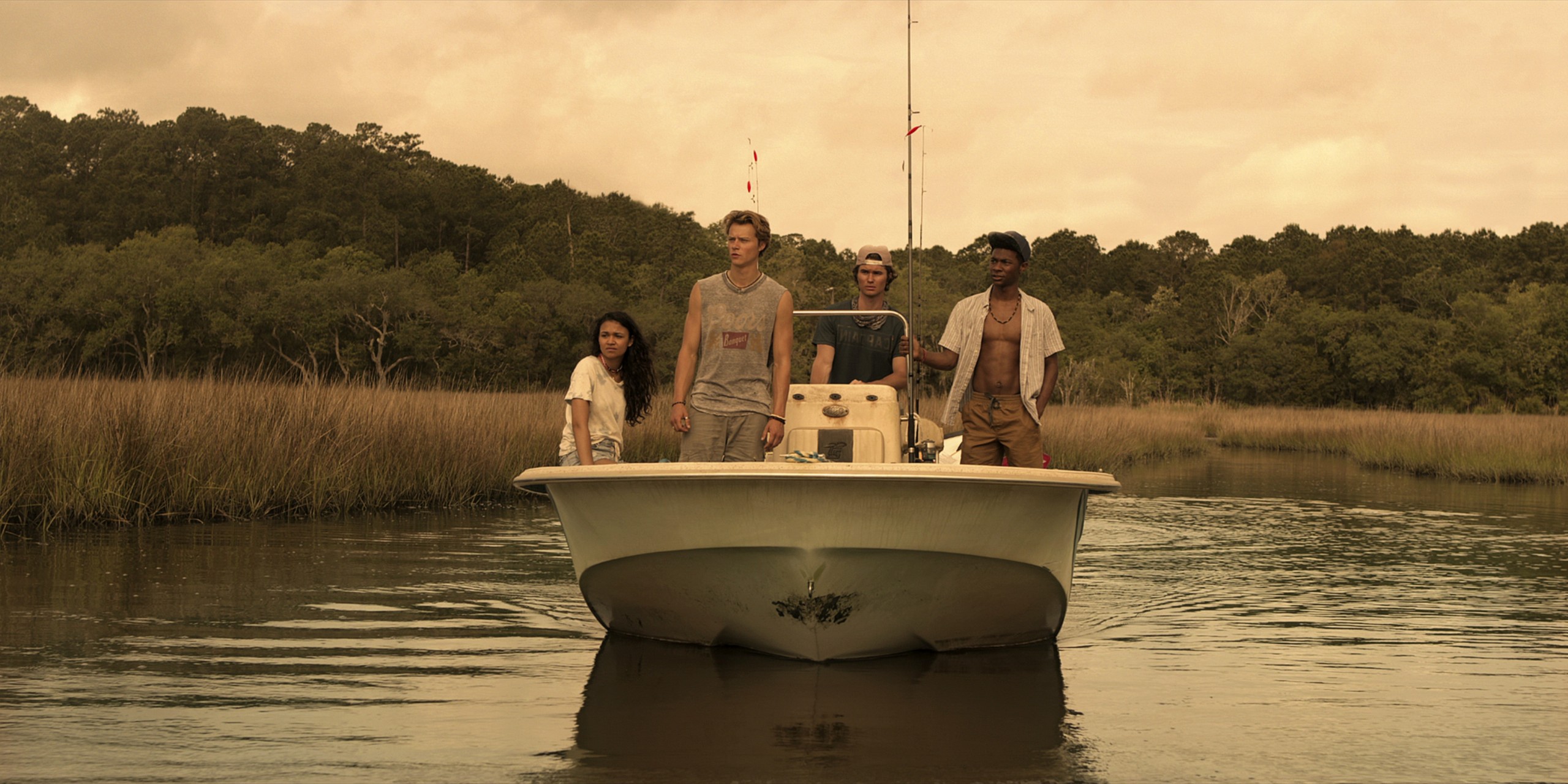 In an episode, the main characters took a ferry from the Outer Banks to Chapel Hill. The ferry system wants you to know that route doesn’t actually exist.

“But we can dream, can’t we?” the division wrote on Facebook.

“This would be one heck of a ferry route,” NCDOT wrote online. “Would it dock on Franklin Street?”

The creator and writer of the show Jonas Pate lives in Wilmington. WWAY spoke with him on April 15.