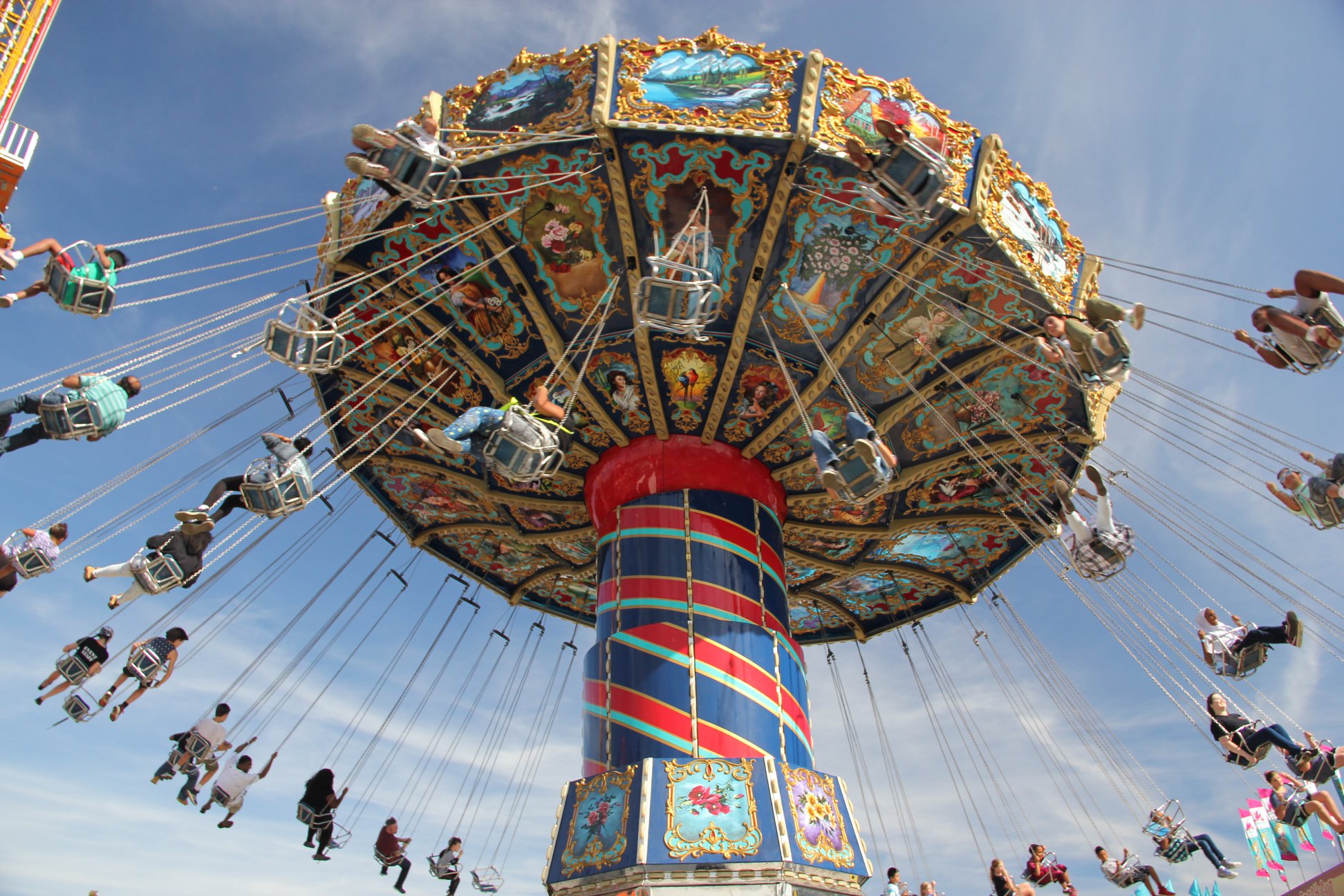 Fairgoers may also notice the addition of a new entry gate off Youth Center Road, a new parking lot option and additional ticket buying kiosks near the gates.

“We’re always evaluating our entertainment lineup and our operations to give fairgoers new things to look forward to each year while also improving their overall experience,” said fair manager Kent Yelverton. “This year the gates will open at 9 a.m. except for a noon opening on Oct. 13. The 9 a.m. start aligns with the opening of the exhibition halls, so fairgoers can dive right into some of the fair offerings as soon as they enter the gates.”

A new parking option this year is the recently developed Cardinal lot, a gravel lot at Hwy. 54, or Chapel Hill Road, that offers fairgoers free shuttle service to a newly opened Gate 7 on the West side of the fairgrounds.

The Cardinal lot adds to the existing park-and-ride option at the Dogwood lot near the intersection of Reedy Creek Road and Edwards Mill Road.

Guests parking in the Dogwood lot are dropped off near Gate 9.

“Gate 7 brings fairgoers onto the grounds near the giant talking Smokey Bear and the N.C. Forest Service and Soil and Water Conservation exhibits. Adding a gate will help open up a developing part of the fairgrounds and provide ease of access for those parking in the Cardinal lot,” Yelverton said.

Also new is the Hog Diggity Dogs & More show featuring hogs and dogs in a high-energy show near Gate 10.

Dogs of all sizes perform tricks and showcase their agility… and when was the last time you saw a pig taking a ride down a slide?

A press release described the performance, stating, “Be drawn into the mesmerizing show as the performer dances around flaming hoops, twirls and balances flaming batons and breathes fire into the night air.”

AirMaxx should get thrill seekers’ hearts pumping as it spins two armloads of eight riders up, down and around.

The new Crazy Cabs ride is geared for the kiddies, with bright yellow colored mini taxi cabs spinning and twirling on a tilted track.

For more information about new changes, and also to buy tickets, CLICK HERE to go to the NC State Fair homepage.