The Hendersonville police chief says Heath Justus was arrested April 28 after witnesses spotted him drawing on the image at a park.

The chief says Justus used a permanent marker to scrawl “anti-Semitic depictions” and other symbols and phrases on the memorial. 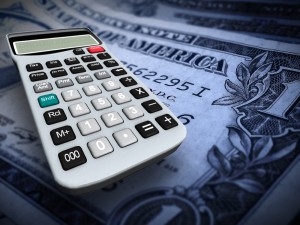 The president of the Henderson County NAACP branch said she was “alarmed” by the act. If convicted, the misdemeanor carries a maximum sentence of 120 days in jail.

It’s unclear whether Justus has an attorney who can comment for him.