OAK ISLAND, NC (WWAY) — A new record has been set in Oak Island.

According to the Oak Island Sea Turtle Protection Program, over 12,400 hatchlings have emerged this season, marking the highest number since their records began.

The organization says they only have a few nests left and have been battling high tides and flooding of the nests from the offshore passage of Hurricane Fiona.

Several of their nests were excavated early (with permission from a state coordinator) to help save any remaining hatchlings left in the nest from the rising water. The group says they finished excavating nest #122 just as the tide washed into us and over the nest. 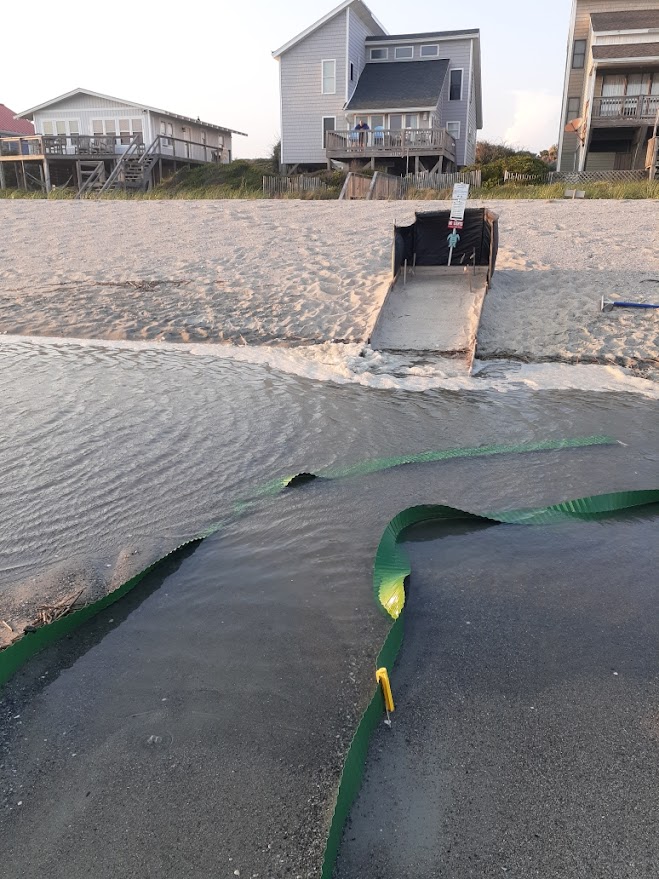 Unfortunately, nests #115 and #126 have been in standing water for over eight tides. The group says they will excavate them on the appropriate day, but are not expecting good results.