ELIZABETH CITY, NC (AP) — A North Carolina prosecutor says sheriff’s deputies were justified in their fatal shooting of a man in April because Andrew Brown Jr. ignored their commands and drove his car directly at one of them before they fired any shots. 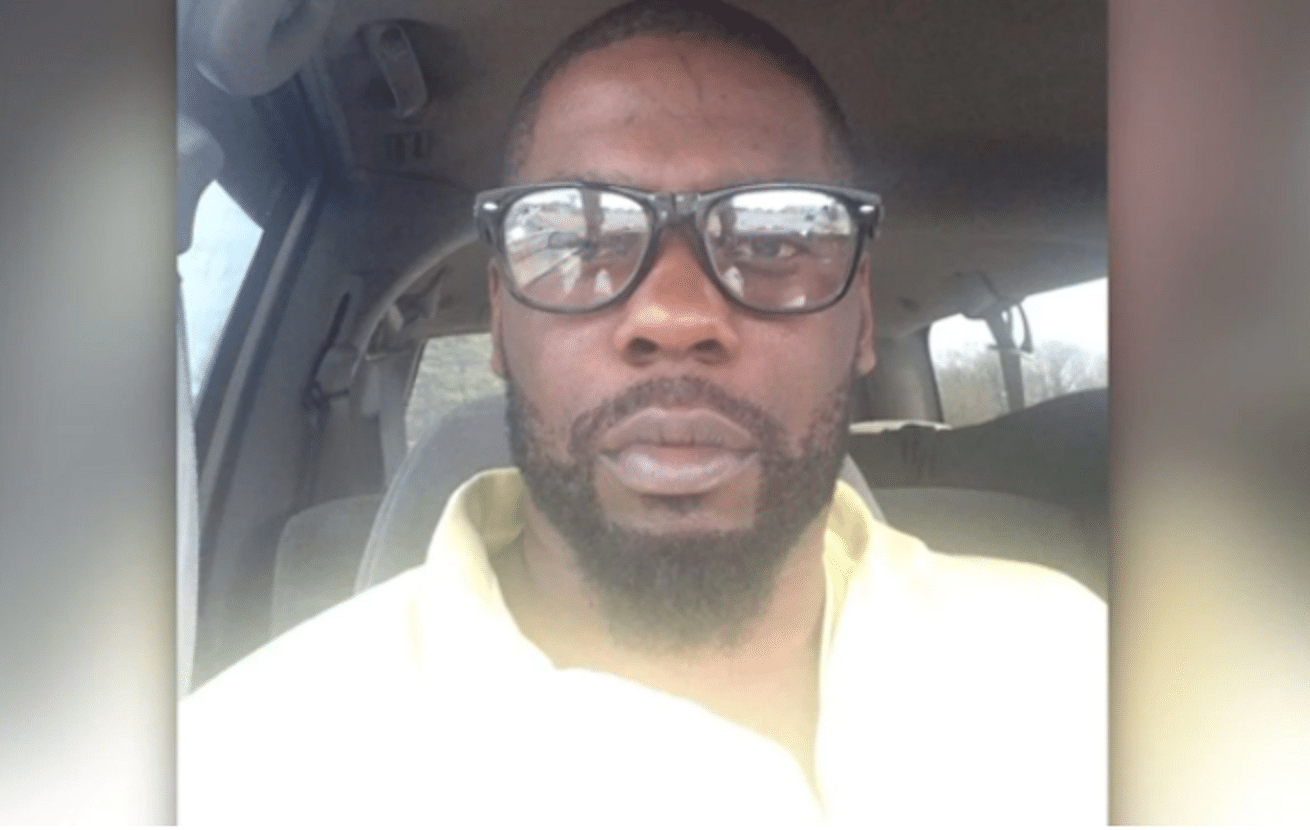 District Attorney Andrew Womble made the announcement at a news conference Tuesday.

Womble said he would not be filing any criminal charges against the deputies.

He also said he won’t release bodycam video of the confrontation between Brown and the law enforcement officers. However, portions of the video he showed during the news conference were broadcast live by multiple news outlets.