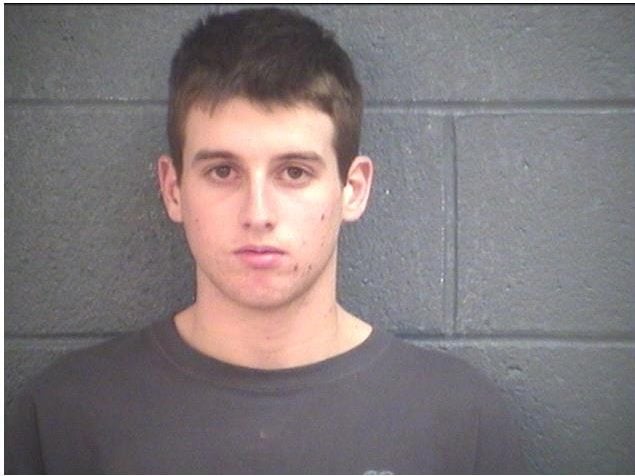 Deputies say investigators discovered Legwin and Smith had posted the stolen items on buy, trade and sell web sites. Some of the items had been sold before their arrests.

The Sheriff’s Office asks that if you bought any items from these two suspects, call detectives at (910) 259-1212.

Smith is in jail under a $210,000 bond. Deputies say his bond is set higher because of additional failure to appear charges.

The Pender County Sheriff’s Office asks that people be extra cautious at home, lock doors to homes and vehicles and remove valuables from cars.