COLLEGE STATION, Texas (AP) — The U.S. Secret Service has ended its detail for George H.W. Bush after nearly 40 years of protecting the former president, who was known by the code name “Timberwolf.”

The agency says its security detail officially ended at 6 a.m. Friday “with no incidents to report” following Bush’s burial Thursday at his presidential library at Texas A&M University. In its final notification , the Bush Protective Division said: “You will be missed by all of us.”

Agents served as honorary pallbearers during some of this week’s events honoring the 41st president. On Twitter, the agency shared photos of when Bush shaved his head to support an agent’s 2-year-old son who had leukemia.

Bush was buried next to his wife, Barbara, and their daughter Robin, who died of leukemia at age 3. Bush spokesman Jim McGrath tweeted photos from the private service.

Everyone’s #TuesdayThoughts are on President Bush & we wanted to share a memory. In ’13, Timberwolf learned that the 2-year-old son of an agent on his detail was diagnosed with leukemia & the detail was going to shave their heads. You can see what happened, in classic 41 manner. pic.twitter.com/3Y0vnjNruJ 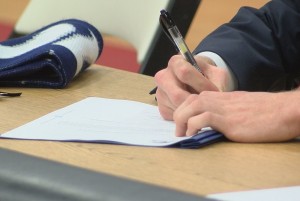 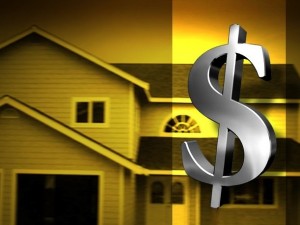