WILMINGTON, NC (WWAY) — Last week Wilmington Police responded to two shootings within hours of each other. One killing a 20-year-old and another injuring a 19-year-old.

The father of one victim is counting his blessings that his son is still alive. He rallied neighbors together over the weekend to talk and challenge the Wilmington community following two shootings.

“I wouldn’t wish that on anybody that feeling to not know if your child is okay or not,” said Kevin Spears.

When Spears got the call Wednesday night, for a time he did not know if his oldest son was alive or not. It’s a situation he has helped several families cope with.

“It seemed like a slap in the face that it would happen to him,” said Spears. “It’s just different when it’s your child and I think what I did yesterday was just me trying to channel that energy in a positive way.”

Spears and roughly a dozen people gathered in front of Wilmington City Hall to talk about last week’s gun violence. Spears says for the past 4 to 5 years he held rallies for families impacted by gun violence around Wilmington. Now it’s personal for him.

“I’m blessed to still have him to talk about. You know in the physical and not just in a memory so that’s a blessing,” said Spears. 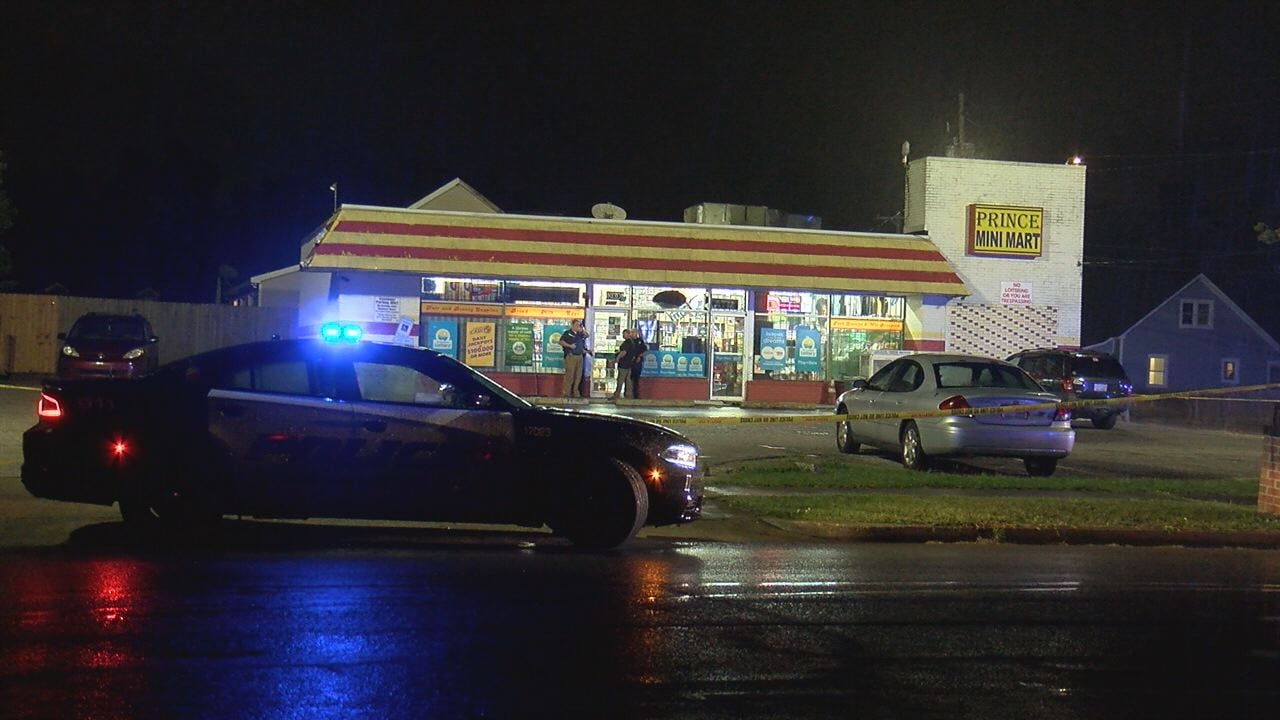 Last week there were two shootings. One along S 11th street killed one man and the other was along Princess Place Drive, the one Spears’s son walked away from. Spears says the weekend rally may be a start to a renewed effort of awareness to prevent more violence.

“If you are not actively participating in what is taking place in our community then you should be,” Spears said.

Wilmington Police are still investigating the shooting that left Spears’s son injured. They say they are not sure why his son was shot.