SOUTHPORT, NC (WWAY) — Hurricane Isaias made landfall in North Carolina more than a month and a half ago, leaving damage across much of the area.

It has taken weeks and tons of help, but Southport Marina is one spot that’s finally getting back to a sense of normalcy.

After the hurricane, boats were left scattered. On Friday, the marina has now been cleared of the boats and debris. 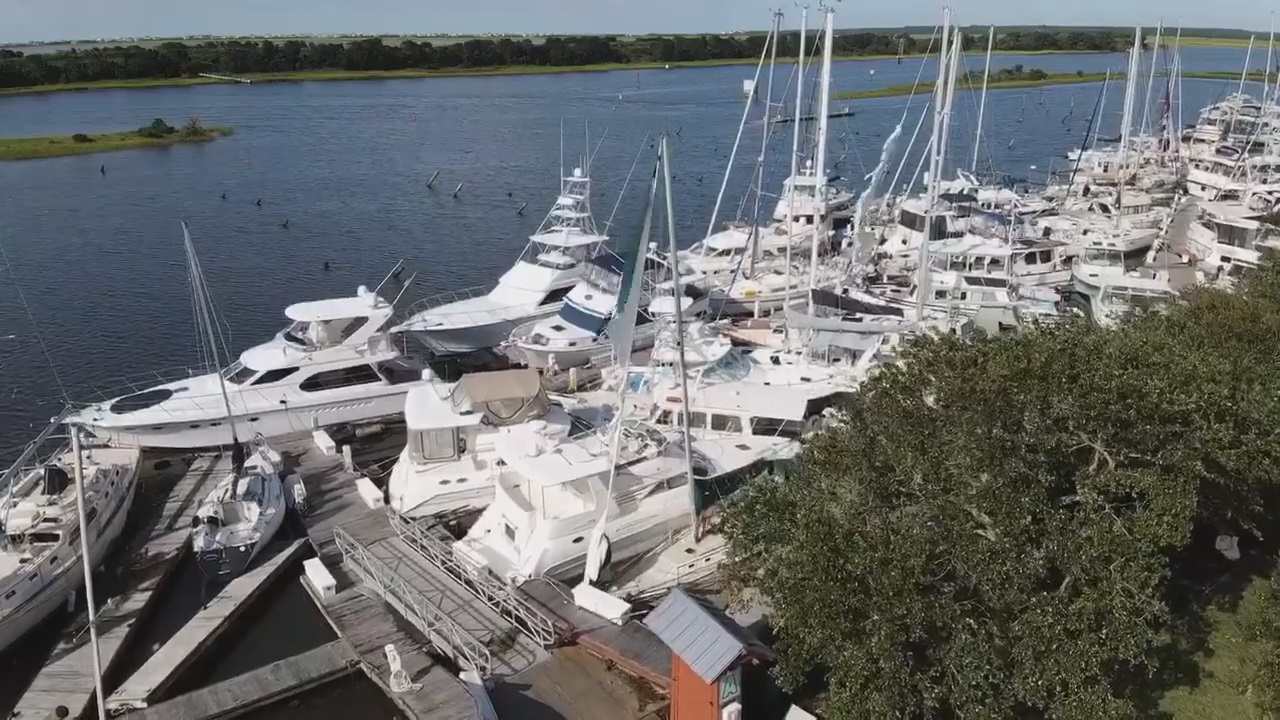 While the wet slip portion of the marina is still not open for business, Southport Marina manager Hank Whitley is excited about the progress they’ve made.