NEW HANOVER COUNTY, NC (WWAY) — The man accused of a deadly hit-and-run on Carolina Beach Road appeared in court for the first time on Wednesday.

Brown’s family watched in tense silence as the bond for suspect, Adam Marshall, accused of hitting and killing Ammad Brown remained the same.

Videos of Ammad Brown is all Big Redd’s Barbershop owner, Ulrict Little has left of his friend and former employee.

Little began mentoring Brown when he was only 20, saying even then Brown showed a lot of talent.

After years of work for Little, 25-year-old Brown finally accomplished on of his dreams, opening up his very own barbershop called Maudy Fades over a month ago. In a video interview with Little, Brown talks about his passion.

The shop is now dark, after Brown was killed in a hit and run accident September 19.

The North Carolina State Highway Patrol says Ammad Brown, 25, was hit after he stopped on the side of the road near McQuillan Drive around 1 a.m. on Sept. 19 to check a flat tire.

Adam Kendall Marshall, 22, was arrested on Tuesday in connection to the hit-and-run. He was out on a $30,000 bond in a matter of hours. 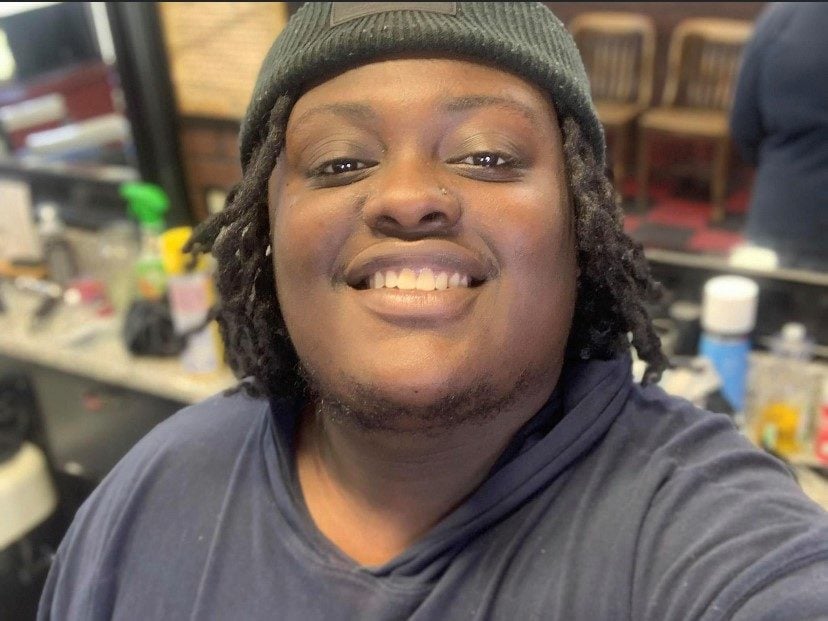 David says instead of stopping, Marshall, a UNCW senior, drove to Richmond County and told a mechanic to fix the car within 24 hours.

Brown reportedly laid by the side of the road for more than five hours until someone found his body.

“It’s just sad to know that, he could have still been a little injured,” said Little, “and still could have gotten help and still be with us today.”

His family said Brown had a sweet spirit and was passionate about what he did. Little used to tell Brown one day, he could be the best barber in Wilmington. Now, he finds himself coming back to recorded interview he held with Brown, wishing he could talk to him one more time.

Toward the end of their interview, Brown laughs as Little zooms out, saying, “Hopefully we can look forward to seeing you in the limelight, or on tv, or maybe just, you know what I’m saying, representing barbering.”

According to DA Ben David, Marshall drove around for nine days after Brown’s death before turning himself in. He at first said he thought he’d hit a deer.

Brown’s funeral will be Saturday.