NEW BERN, NC (AP) — A North Carolina man who threw a brick through a courthouse window during a protest related to George Floyd’s death has been sentenced to more than a year in prison. 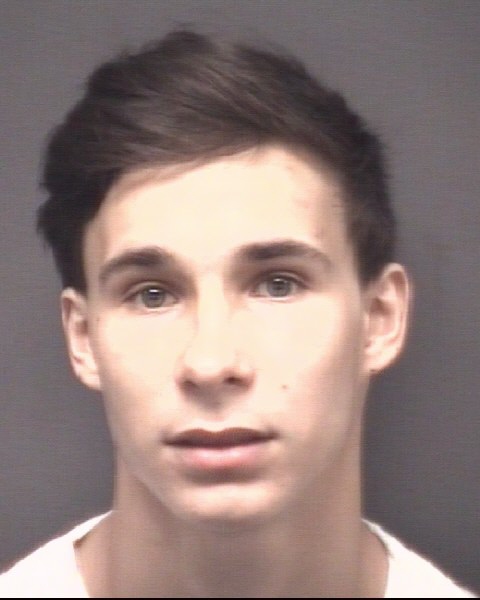 Alexander Pridgen of Greenville was sentenced to 15 months at a hearing Monday in federal court in New Bern. He pleaded guilty to destruction of government property and possessing a firearm while under indictment.

Prosecutors say Pridgen participated in a May 2020 protest in Greenville related to the death of Floyd, a Black man whose killing at the hands of a Minnesota police officer prompted nationwide protests over racial injustice.