US drops name of Trump’s ‘China Initiative’ after criticism

“Anything that creates the impression that the Department of Justice applies different standards based on race or ethnicity harms the department and our efforts, and it harms the public.” 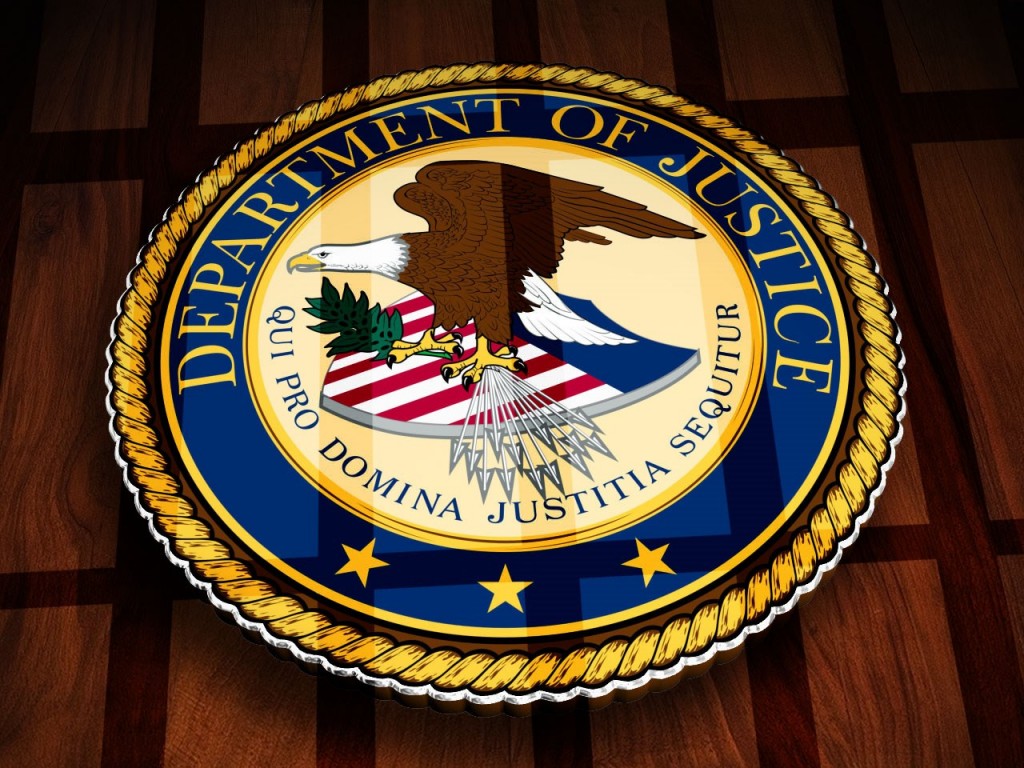 US Department of Justice

WASHINGTON (AP) — The Justice Department is scrapping the name of a Trump-era initiative that was intended to crack down on economic espionage by Beijing but has been criticized as unfairly targeting Chinese professors at American colleges because of their ethnicity.

The decision to abandon the China Initiative and to impose a higher bar for prosecutions of professors was announced Wednesday by the Justice Department’s top national security official. It follows a months-long review undertaken after complaints that the program chilled academic collaboration and contributed to anti-Asian bias. The department has also endured high-profile setbacks in individual prosecutions, resulting in the dismissal of multiple criminal cases against academic researchers in the last year.

Assistant Attorney General Matthew Olsen said the department will still “be relentless in defending our country from China,” but no longer will group its investigations and prosecutions under the China Initiative label, in part out of recognition of the threats facing the U.S. from Russia, Iran, North Korea and others.

“I’m convinced that we need a broader approach, one that looks across all of these threats and uses all of our authorities to combat them,” he told reporters before a speech in which he detailed the changes.

The program was established in 2018 under then-Attorney General Jeff Sessions as a way to thwart what officials said were aggressive efforts by China to steal American intellectual property and to spy on American industry and research.

Olsen told reporters he believed the initiative was prompted by genuine national security concerns. He said he did not believe investigators had targeted professors on the basis of ethnicity, but he also said he had to be responsive to concerns he heard, including from Asian American groups.

“Anything that creates the impression that the Department of Justice applies different standards based on race or ethnicity harms the department and our efforts, and it harms the public,” Olsen said.

Speaking later in the day at the National Security Institute at George Mason University’s Antonin Scalia Law School, Olsen said that by “grouping cases under the China Initiative rubric, we helped give rise to a harmful perception that the (Justice Department) applies a lower standard to its investigations and prosecutions of criminal conduct related to that country or that we in some way view people with racial, ethnic or familial ties to China differently.”

Some Asian American groups and officials who had lobbied the department to end the China Initiative cheered the move Wednesday. Rep. Judy Chu, a California Democrat and the chair of the Congressional Asian Pacific America Caucus, said the initiative had ruined careers, discouraged Asian Americans from pursuing academic specialties in science, technology, engineering and math and reinforced “harmful stereotypes.”

“There are serious national security concerns facing our country from all across the world, but our response must be based on evidence, not racism and fear,” Chu said in a statement.

The initiative has resulted in convictions, including against hackers accused of breaching the networks of U.S. companies. Nonetheless, it came to be most associated with efforts to investigate professors at American universities for concealing ties to the Chinese government on applications for federal grants.

Federal prosecutors are still expected to pursue grant fraud cases against researchers when there is evidence of malicious intent, serious fraud and a connection to economic and national security, with prosecutors from the department’s National Security Division in Washington playing a supervisory role. In some cases, prosecutors may opt for civil or administrative solutions instead of criminal charges.

The department has secured convictions against some academics, including a Harvard professor, Charles Lieber, who was found guilty in December of hiding his ties to a Chinese-run recruitment program.

But there have been multiple other cases in the last year in which the department has either dismissed its own prosecutions or had them thrown out by judges.

In January, the department dropped its case against Gang Chen, a Massachusetts Institute of Technology professor charged in the final days of the Trump administration. Prosecutors concluded that they could no longer meet their burden of proof after they received information from the Department of Energy suggesting he had not been required to disclose certain information on his forms.

A federal judge in September threw out all charges against a University of Tennessee professor accused of hiding his relationship with a Chinese university while receiving research grants from NASA, and the university has since offered to reinstate him.

Olsen said the department continued to stand behind the pending cases it has against academics and researchers, signaling that those prosecutions won’t necessarily be abandoned.

FBI Director Christopher Wray said in a speech last month that the threat from China was “more brazen” than ever, with the FBI opening new cases to counter Chinese intelligence operations every 12 hours or so. And Olsen said he agreed.