Wilmington man hit by suspect on the run describes incident

WILMINGTON, NC (WWAY) — A Wilmington man is sharing his story after a suspect running from police crashed into him, nearly sending him into a building.

Justin Burke was driving on Princess Street in downtown Wilmington Monday afternoon, when a car allegedly driven by 23-year-old Quron Kea crashed into him.

“The guy was running from the police, hit me at 65 miles an hour on the right rear, so the passenger rear,” Burke said. “He hit the truck and the truck went evidently airborne, did a 180, and the driver’s side hit a telephone pole.”

Burke, who recently opened the business Peace and Kava, was driving his late father-in-law’s truck when the accident happened. Gerald “Jay” Excell Jr., a Vietnam veteran, recently died from COVID-19.

“My father-in-law always had my back,” Burke said. “He was a wonderful man.” 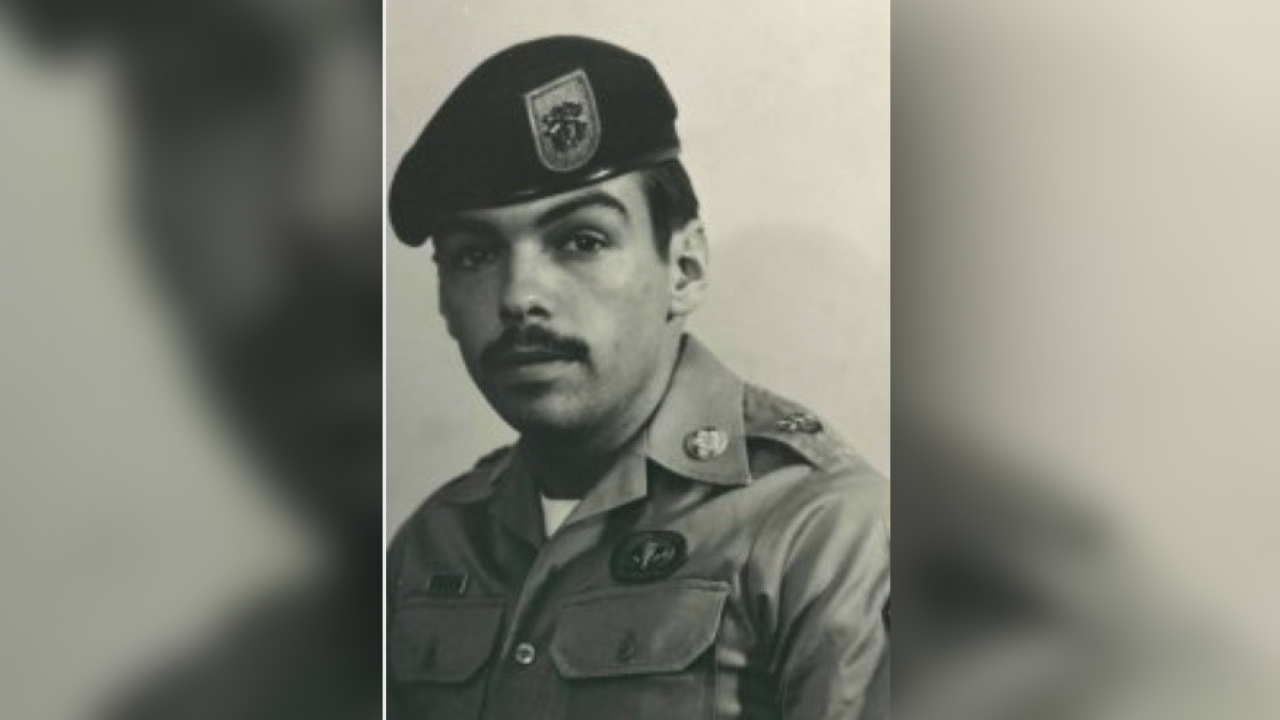 Burke believes he was lucky to escape the incident with minor injuries, as the truck nearly crashed into a building. It wasn’t until later that he realized what that building was.

The suspect in that crash, Quron Kea, ran off and was quickly arrested. He is facing a list of charges including Reckless Driving to Endanger, Felony Flee to Elude, No Operators License, Felony Hit and Run, and Resist, Delay, and Obstruct Public Officers. He is being held at the NHCSO Detention Center without bond.

Meanwhile, Burke believes he had a guardian angel looking out for him in his father-in-law.

“I know for a fact that a higher power, God, him, was there with me,” Burke said. “Because to realize that I was right in front of that building and he was a green beret, and he was in Vietnam, and I was in his truck, I mean, it only makes sense.”

Burke adds that his father-in-law was not vaccinated, and urges others to get the shot.

Wilmington Police say they were not chasing after Kea at the time of the crash, and they are not releasing any other information about the incident at this time.