COLUMBUS COUNTY, NC (WWAY) – Thursday attorneys for the Columbus County commissioners in the trial for who should rightfully be sheriff have been notified the case will be dismissed by Lewis Hatcher according to County Commission Chair Trent Burroughs.

Burroughs tells WWAY that their attorney in the case, Norwood Blanchard, was informed Hatcher will dismiss his lawsuit over the election with prejudice as Sheriff Jody Greene will take a leave of absence from office.

Burroughs says he was informed that Greene will take leave until the North Carolina Board of Elections completes their review of the election and protests filed towards it. 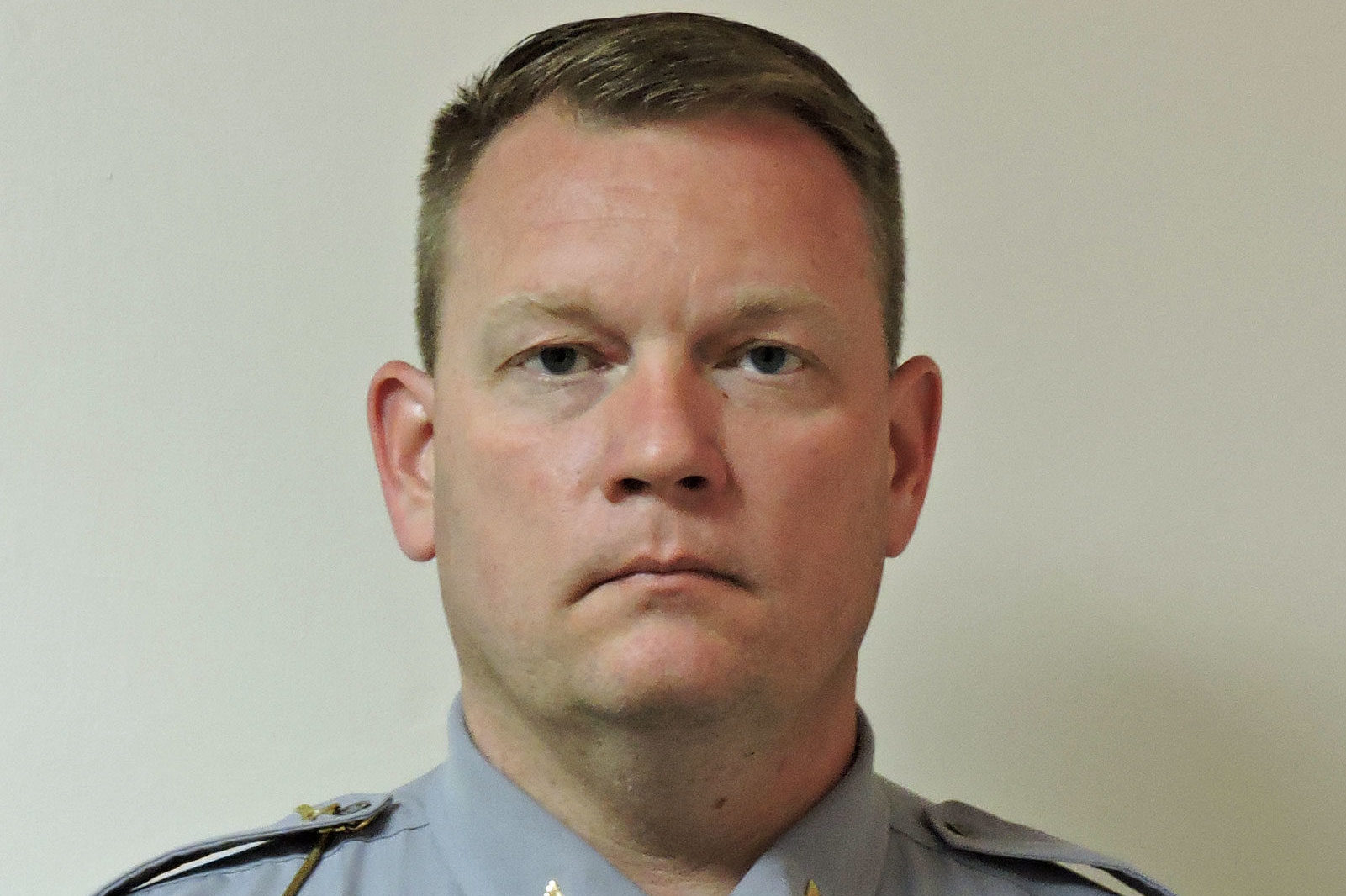 In the interim, deputy chief Aaron Herring will be the acting sheriff in Columbus County according to Burroughs citing his conversation with Blanchard.

“I have confidence in Mr. Herring’s abilities to take over the position,” said Mr. Burroughs to WWAY’s Andrew James.

Later Thursday night, Hatcher’s attorney released a statement to WWAY about the agreement between Hatcher and Greene. In that statement, Capt. Jason Soles has been named to take over day to day operations at the CCSO.

Below is the statement Oscar Blanks III released to us:

On February 7, 2019, Lewis Hatcher and Jody Greene entered into a confidential agreement resolving the pending litigation, which was necessitated by unprecedented circumstances in Raleigh related to the lack of a sitting State Board of Elections – circumstances which were not the fault of either Lewis Hatcher or Jody Greene.

Although the terms of the settlement will remain confidential, the spirit of the agreement is not. Lewis Hatcher and Jody Greene jointly arrived at this agreement in order to set an example for the citizens of Columbus County that there is more that unites our county than divides it. By resolving their disputes and differences Lewis Hatcher and Jody Greene have placed their faith and trust with the State Board of Elections.

To that end, Lewis Hatcher has agreed to take a voluntary dismissal of his lawsuit, while Jody Greene agrees that Captain Jason Soles will assume the day to day responsibilities of the office while this matter is pending before the State Board of Elections.  This resolution ensures continuity within the Columbus County Sheriff’s Department while awaiting the ultimate decision with the State Board of Elections and ensures that the Columbus County Sheriff’s Department will continue to serve and protect the citizens of Columbus County.