John Dickerson to replace Charlie Rose on ‘CBS This Morning’

Rose was fired in late November following allegations of sexual misconduct. CBS appointed Dickerson on the sixth anniversary of the morning show, which is in third place in the morning ratings but has made inroads with a newsy approach. 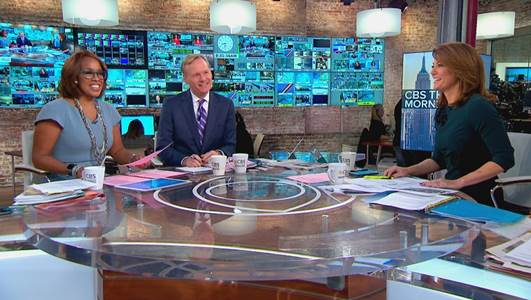 Dickerson will no longer host his Washington-based Sunday morning political show. That sets him apart from ABC “Good Morning America” host George Stephanopoulos, who continues to host ABC’s “This Week” on Sundays.

CBS had no immediate announcement of Dickerson’s replacement on “Face the Nation.”