Locally filmed “Along for the Ride” gets a release date

Scenes were filmed in Wilmington, Oak Island and Kure Beach. 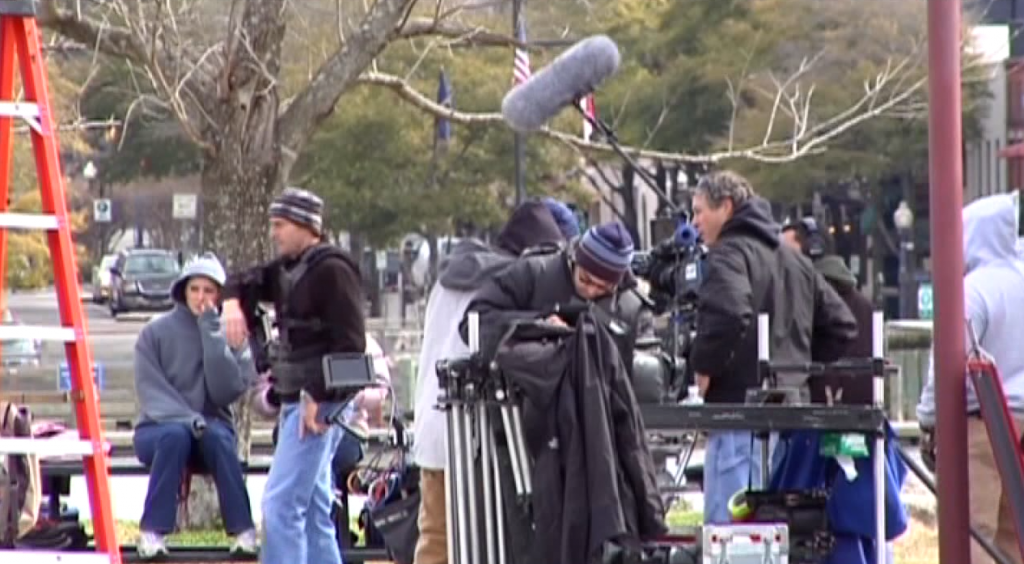 CAPE FEAR AREA, N.C.  (WWAY) – The romance drama film is an adaptation of a popular 2009 novel written by Sarah Dessen, who lives in Chapel Hill.

Its coming to screens very soon, in fact, “Along for the Ride” will be released for streaming this Spring.

“The summer before college Auden meets the mysterious Eli, a fellow insomniac. While the seaside town of Colby sleeps, the two embark on a nightly quest to help Auden experience the fun, carefree teen life she never knew she wanted.”

The locally filmed movie stars Belmont Cameli as Eli, and Emma Pasarow as Auden, among many others.

Scenes were filmed in Wilmington, Oak Island, and Kure Beach.