Jordan, known for his critically-acclaimed performances in “Fruitvale Station,” “Creed” and “Black Panther,” was revealed as this year’s winner Tuesday night on ABC’s “Jimmy Kimmel Live!”

The actor tells the magazine in an issue out Friday that the honor is a “cool feeling.” 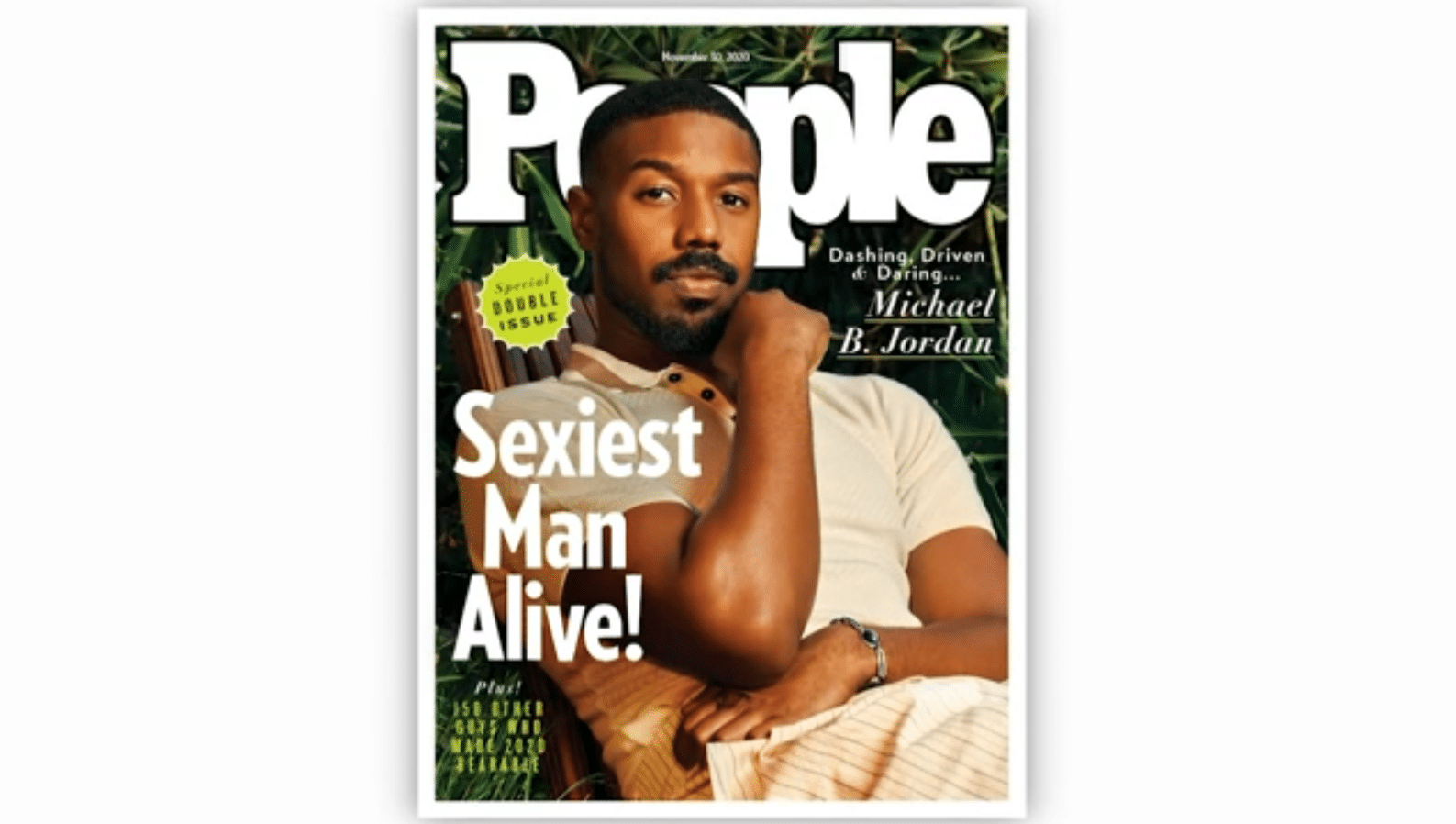 The 33-year-old Jordan says the women in his family are “definitely proud of this one.”

He credits his entire family for supporting him throughout the years.