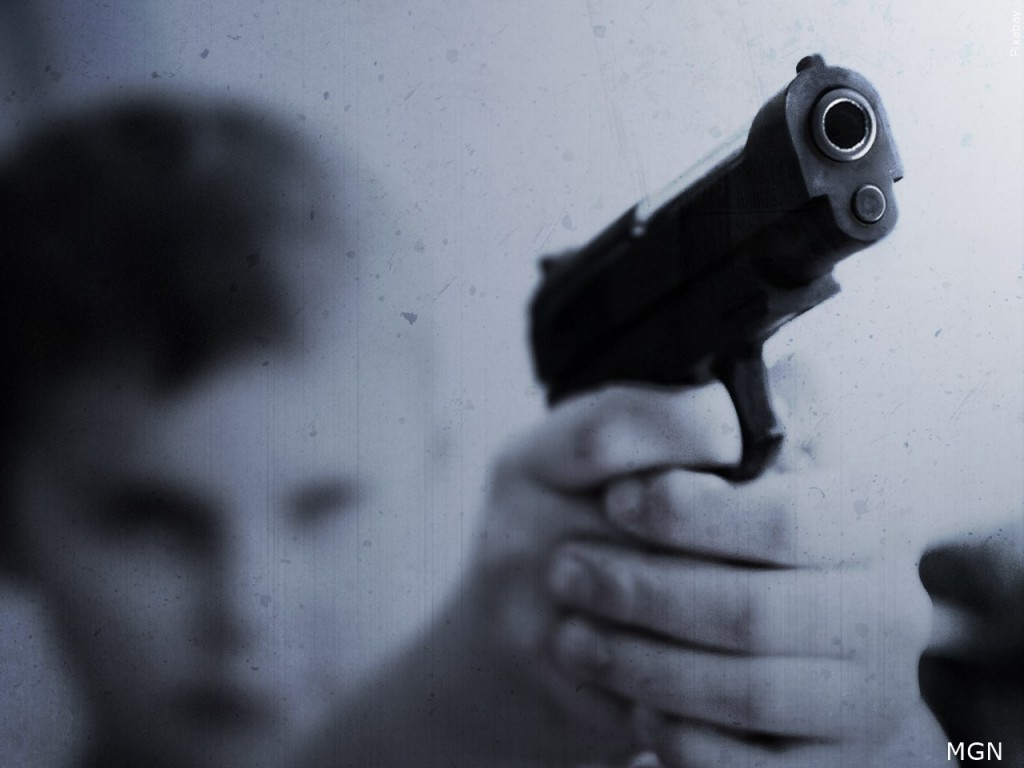 MIDVALE, Utah (AP) — Investigators believe a man told his 4-year-old child to fire at officers following a dispute over his order at a McDonald’s drive-thru in suburban Salt Lake City on Monday, police said. An officer was able to swipe at the gun as it was fired, directing the bullet away.

The unidentified man brandished a gun at the pick-up window at the restaurant in Midvale, demanding that his order be corrected, a spokesperson for the Unified Police Department, Sgt. Melody Cutler, said. After workers asked that he pull to a waiting area while they corrected his order, they called police, she said.

The man did not cooperate and had to be pulled him from the car, Cutler said. But, as officers were taking the man into custody, one looked back and saw a gun pointing from a rear window, she said. The officer who swiped the gun to the side as it was fired also yelled “kid” to other officers after seeing how young the shooter was, Cutler said.

A witness observed the man tell the 4-year-old, who was in the backseat with a 3-year-old sibling, to shoot the gun, Cutler said. She declined to elaborate.

Salt Lake County Sheriff Rosie Rivera said it was a sad day for law enforcement and the community.

“To have an adult think it is OK to encourage a four-year-old to pull a firearm and shoot at police illustrates how out of hand the campaign against police has gotten,” she said.

Judge: Musk can use Twitter whistleblower but not delay case