RALEIGH, NC (WNCN) — There’s no place like home for the holidays, but across the Triangle that’s becoming more of a dream than reality.

“Raleigh is now on the world stage as a destination for people to move here for people who have great jobs and people who are looking for jobs,” said John Luckett, CEO of the Raleigh Rescue Mission.

“We are growing rapidly,” said Wake Co. Housing Affordability Director Lorena McDowell. “Our incomes here are not keeping pace with the cost of housing. For those who would have been able to maintain their housing before just can’t make ends meet anymore.” 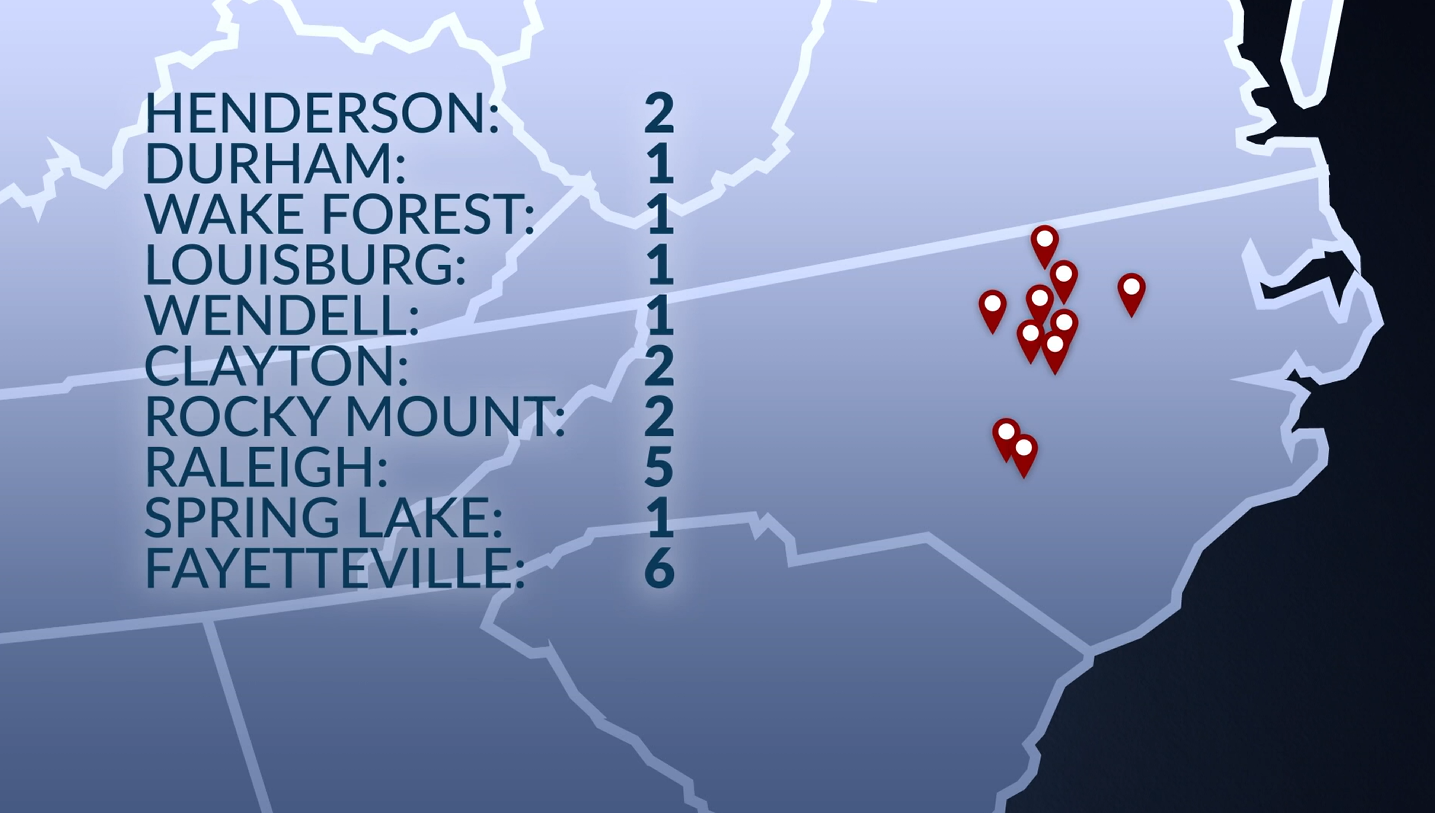 On any given night there are roughly 1000 people sleeping on the streets of Wake County.

“They come from all over the United States,” said Luckett. “A lot of people that may have started out here with parents 20 or 30 years ago sometimes come back.”

According to an investigation by the New York Post and our sister station CBS2, New York City has been sending homeless families to North Carolina and offering to pay their rent for free as part of their SOTA program, and haven’t been notifying their new hometown.