CAROLINA BEACH, NC (WWAY) — A nearly 72-hour long standoff with a man barricaded inside his home is over, according to Carolina Beach Police.

The standoff started when police were called to a home in the 700-block of Glenn Ave for a report of a domestic disturbance. 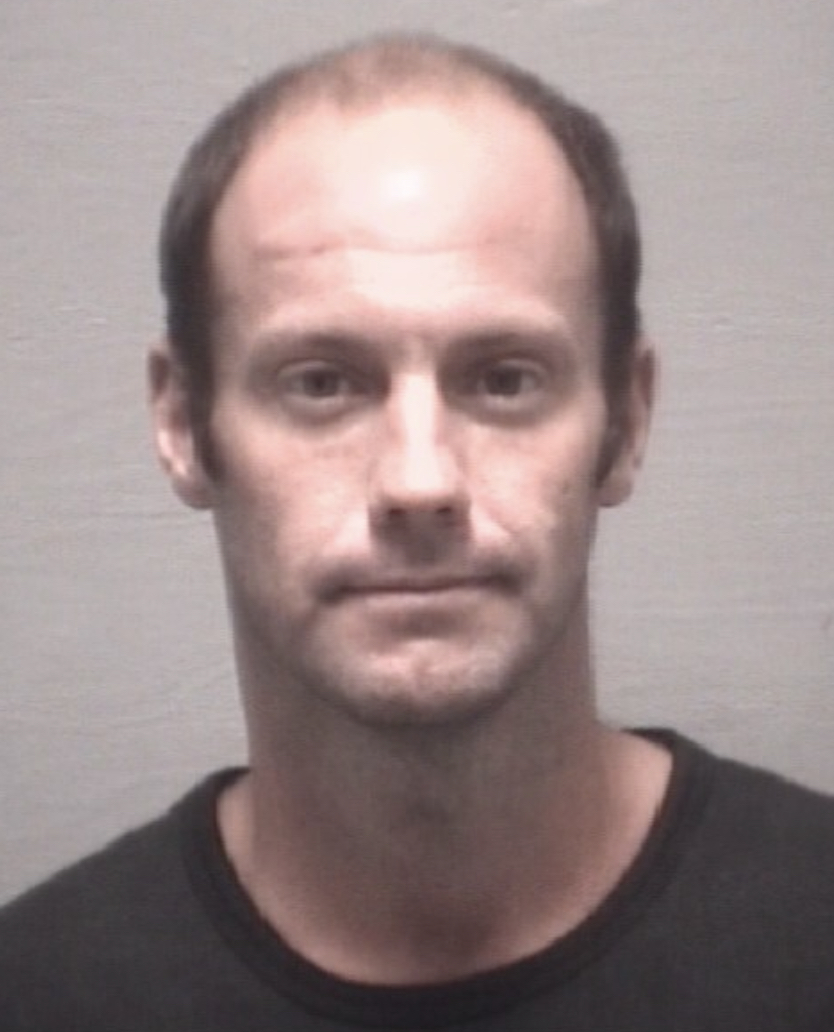 Clyde Bass (Photo: NHSO)around 11:20 p.m. Sunday. Police say they saw a man with a gun who then disappeared and refused to come out of his home.

“On initial arrive officers weren’t sure of what they had, but they did notice a subject with what appeared to be fireman,”says Carolina Beach Police Chief Chris Spivey. “That’s what kind of elevated things to where the standoff began. ”

On Tuesday evening, police confirmed they were making progress, and the road remained closed off.

On Wednesday around 12 p.m., police confirmed they had made contact with the man, and were working towards a “safe resolution”.

The standoff would eventually come to an end just before 11:00 p.m. The police department says their main priority as always throughout 72 hour standoff was the health and safety of their team and the subject involved. Chief Spivey says was the best possible outcome.

“We got the person in custody, through negotiation teams and some tactical applications the subject just came out,”says Spivey. “He surrendered and was safely taken into custody with no injuries. It just couldn’t have ended better, were we’re very pleased.”

Clyde Holman Bass, 35, is charged with assault on a police officer with a firearm. He is in the New Hanover County jail on a $100,000 secured bond.