She also managed a 30,000-square-foot costume shop called Farrell’s Costumes, Ltd. Some of the wardrobe pieces in her extensive collection dated back to the 19th century. 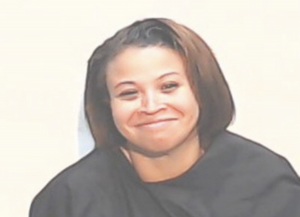 Shane Fernando is the director of the Wilson Center at Cape Fear Community College. Since childhood, he has been in a number of productions in which Farrell designed many of the costumes he wore on stage.

“She was an incredible light to our regional theater community,” Fernando said. “She also had a huge impact on our film community, especially after she moved her costume shop down here from New York.”

Click here to read more about Farrell’s contributions to the local theatre and film industry scene in John Staton’s article in the Star News.