NEW HANOVER COUNTY, NC (WWAY) – More development could be on the way to north Military Cutoff Road. This time a familiar project could return and break ground. 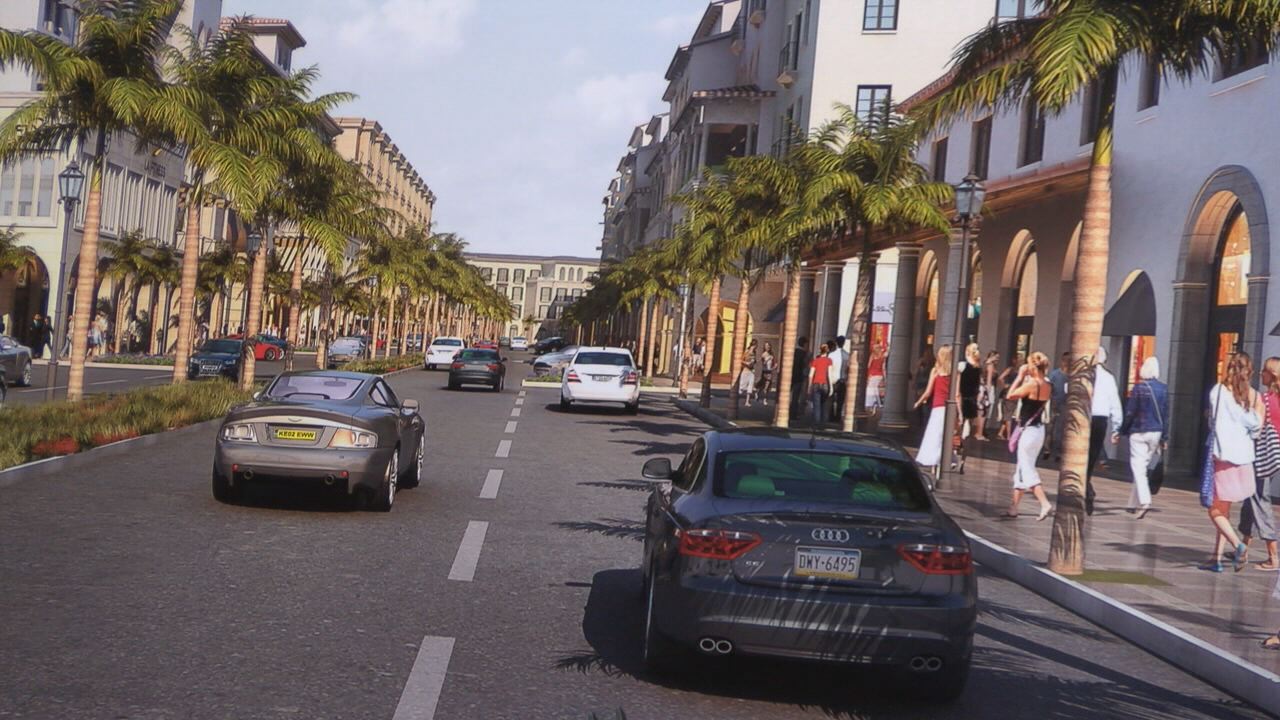 “The Avenue” has been in the works for years coming south of Station Road. That was until the developer pulled requests for construction.

Condominiums, apartment like units, shops and a hotel all originally a part of “The Avenue”. That much congestion had city officials wary to approve it given Military Cutoff’s current issues with traffic.

Now developers are letting the public see the project with an updated plan to address the issue.

The meeting also comes as Wilmington City leaders approved a 75 foot height allowance for Urban Mixed Use zoned projects. That was an issue the developer, Carroll Companies had nearly a year ago when submitting plans. Company CEO, Roy Carroll says the council approving the height allowance was not something he necessarily lobbied for.

Neighbors talking and seeing the plans for the development had one key subject of concern: traffic. 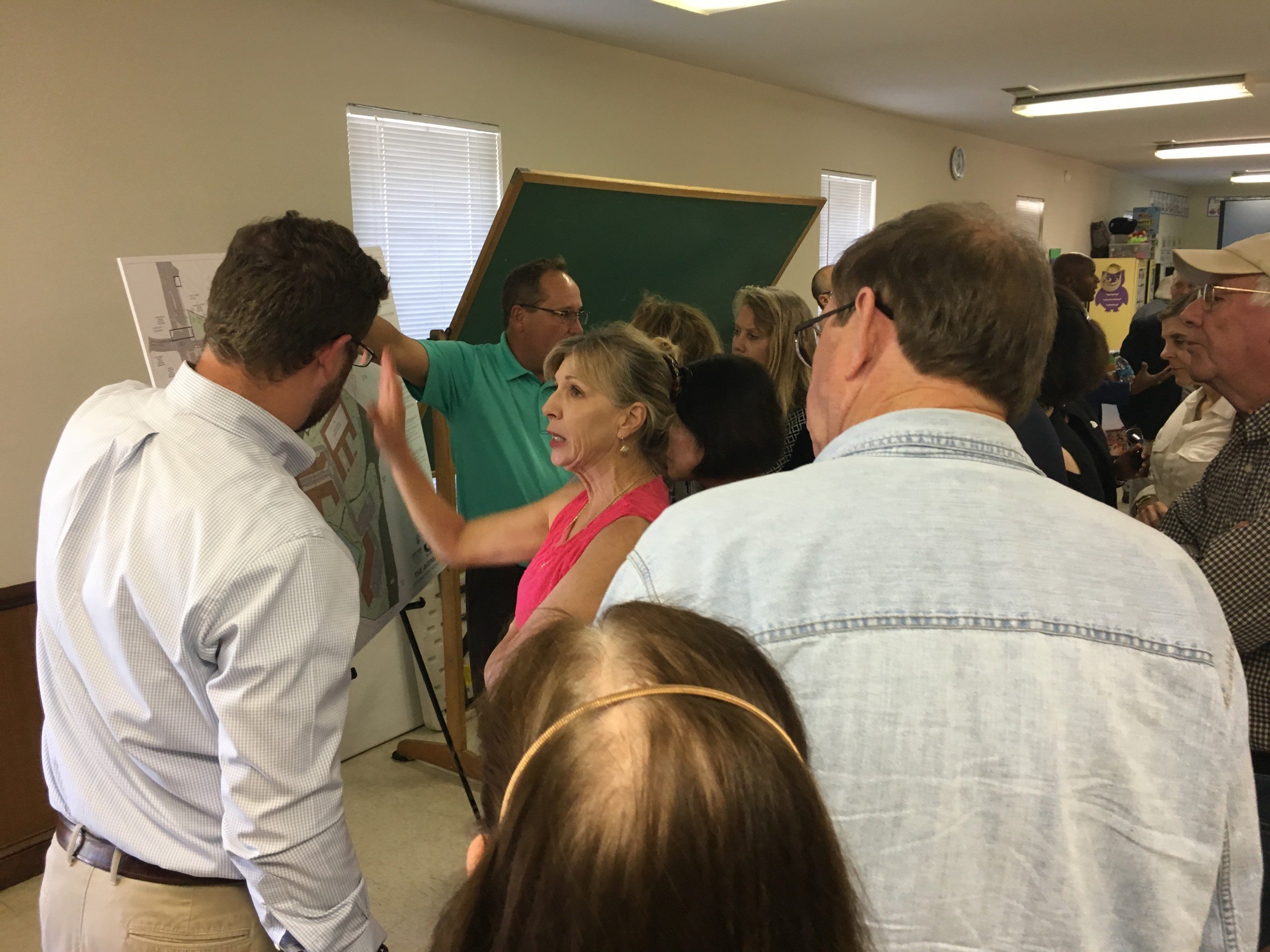 “For right now it’s going to be a little bit hectic,” said Joe Newberry who lives in Landfall.

Neighbors know the Arboretum East and West are on the way. The same concerns that led to apprehension in 2017 to “The Avenue” continue.

That concern had neighbors pack the public meeting hosted by the project developer Carroll Companies.

Company CEO Roy Carroll says they are back with the project after conducting a traffic analysis.

“our traffic improvements are over two and a half million dollars. We’re basically adding a third lane to Military Cutoff that’s over six tenths of a mile.”

The company also updating plans to scale back of the commercial side of the project.

“Our goal is that we have upscale shops and high-end residential and just the nature of the shops, the fact that they’re more boutique shops and not Walgreens or McDonald’s type stores and restaurants and that in itself lowers the traffic generation quite a bit,” said Carroll adding that,”Roughly we’re twenty twenty-five percent less traffic than what we had initially.”

Carroll adds that the encompassing 500 residential units will be built over a decade and not all at once. He adds that initially there will be 100 age-restricted units specifically for either single or multifamily style housing.

For Jenks, she hopes the developer and the city look at one major factor before approving anything.

Carroll plans to submit a special use  permit to begin construction to the city before next week’s planning board meeting on May 2nd.

He hopes the changes they make will influence the city planners and council to give “The Avenue the green light.